The word cenote comes from the Mayan dzonot, which means cavern with water. Cenotes were sacred places for the ancient Mayan, known as symbols of life and death because while they provided fresh water, it was believed that they were the entrance to the underworld.

There are between 7,000 and 8,000 cenotes. Recent discoveries confirm that many of them are interconnected below the surface, forming a vast underground river system. Scuba divers have found human remains, as well jewelry, bones, and pottery dating back to thousands of years ago. 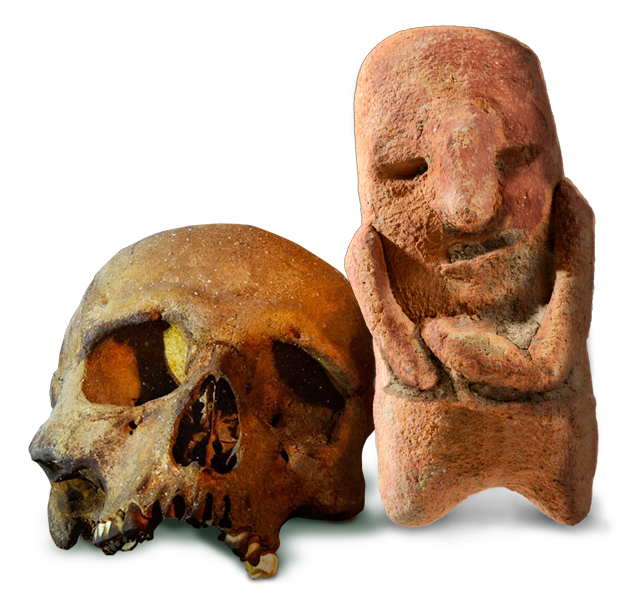 The mysterious cenote within the Chichén Itzá archaeological site has been studied over the past decades. There have been several archaeological scuba divings, and they discovered pottery, gold and jade objects, and even bones! The general agreement among historians is that it was a place for human sacrifices. There is also the theory that the Pyramid of Kukulcan architecture is due to the cenote location as the entrance of the underworld where the Feathered Serpent descends each equinox.

It's one of the largest cenotes in Yucatan and is in downtown Valladolid. The Zaci Cenote is where the tragic love between Zac-Nicté and Hul-Kin took place, a love story that you must learn when visiting it.

It is 2 mi (3 km) from Chichén Itzá. This open cenote was sacred for ancient Mayans, and only kings had access to it.