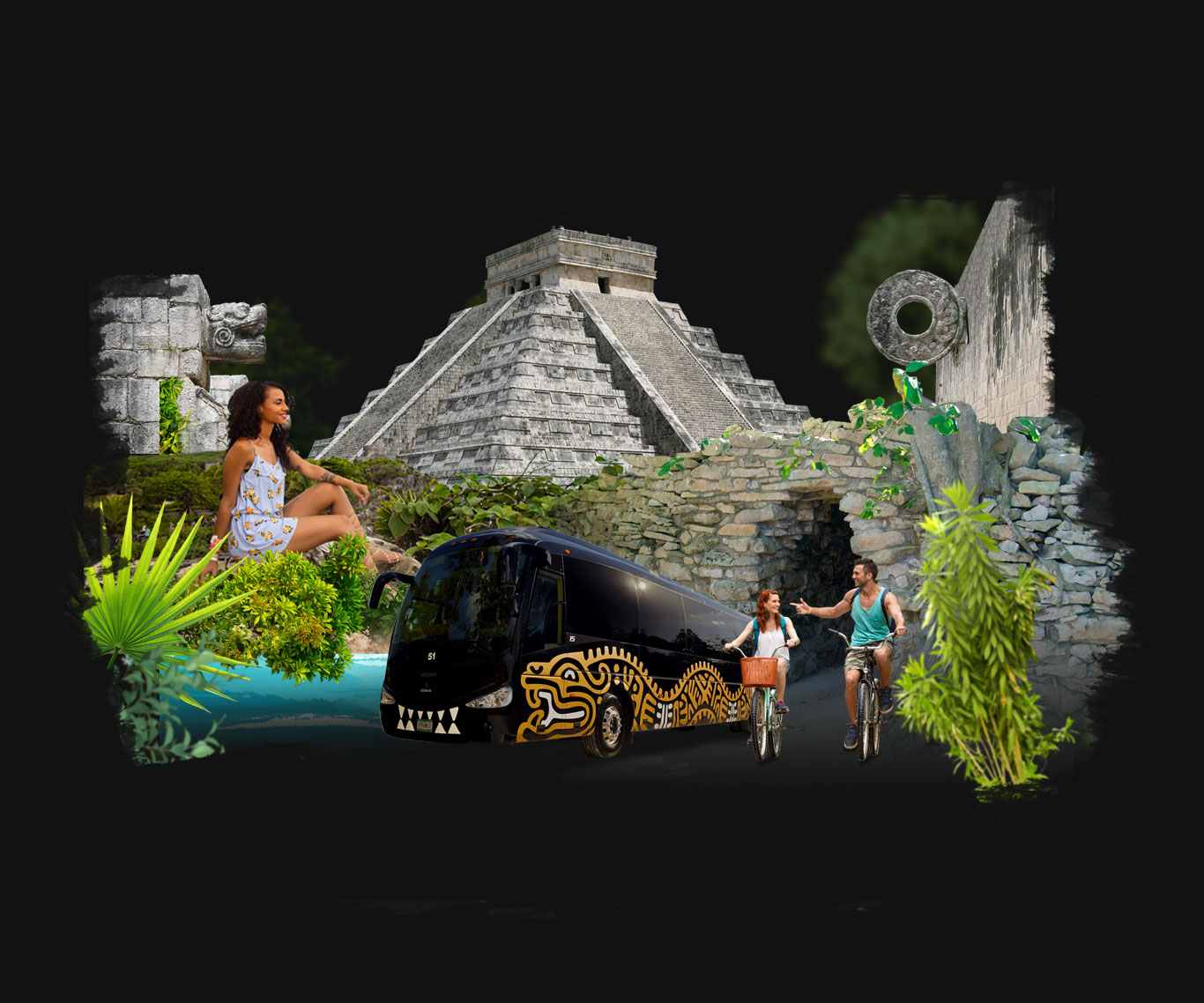 Get to Know about Mayan civilization

Mayan culture is one of the most studied civilizations in Mesoamerica. Their advances in architecture, astronomy, medicine, and math are well renowned. The ancient Mayans legacy had inspired many historical investigations to comprehend their way of living and why they left the majestic cities.

This culture spread through an extensive surface in Mesoamerica. There are Mayan archaeological sites in the Mexican states of Yucatan, Campeche, Quintana Roo, Chiapas, and Tabasco. Also, they occupied the whole territories of Guatemala and Belize in Central America, and parts of Honduras and El Salvador, as well.

The first Mayan cities appear in the Soconusco region (in the Mexican state of Chiapas and Guatemala) around 2,000 BC. El Mirador and Tikal arouse in Guatemala, while in Mexico emerge Calakmul which was in constant struggle with Tikal for the supremacy over the region.

It was during the Classic period when there was an outstanding architectural, cultural, and artistic boom. At this time, great Mayan cities emerged like Cobá, whose proximity to the port of Xel-Há made it a significant commercial point. Chichén Itzá developed as a mighty city with vast influence over the nearby villages. At the end of this era, Tulum was founded and take advantage of its location to grow as a merchant port. The splendor periods of Comalcalco, Palenque, and Yaxchilán, among others, also are remarkable. Visit the main archaeological sites at Riviera Maya with Xcaret Expeditions!

The decline of the civilization

One of the Mayan mysteries that persist is the reason of its decay. Until now, there is not a definitive theory to prove the reason for the decline. There are diverse theories that argue about acute periods of drought, migration or wars, although scholars agree that upon the arrival of the Spaniards, they had already left most of the cities.

The ballgame was a fundamental religious ritual among the Mayans. In the sacred book of the Popol Vuh tells the story of how the twins Hunab Kú and Ixbalanqué, after several attempts, managed to defeat the lords of the underworld known as Xibalbá, in a match.

Ancient Mayans had significant scientific advances in architecture, with examples such as the light and shadows event during the equinox or acoustic phenomenons in places like Chichén Itzá. In the astronomy field is remarkable their calendars precision. There are also relevant their math contributions with a vigesimal system and the general use of zero, beyond representing absence.

Mayan deities were present in all aspects of life. The main ones were Hunab Ku, the father of the gods; Itzamna, the god of the sun and wisdom; and Chaac, the god of rain. Other divine figures of relevance are Kukulcan which is the god of the wind and descends as the Feathered Serpent each equinox at Chichén Itzá. Ixchel is the goddess of the moon, fertility, and water, and the Sacred Mayan Journey recreates an ancient ritual departing from Xcaret every year.

The cenotes in their culture

The cenotes are part of underground river systems and emerge when the limestone erodes, especially in the Yucatan Peninsula. The ancient Mayans used them as a freshwater source for the crops. They also had a religious meaning as an entrance to the underworld, called Xibalbá.

The Mayan culture had an outstanding architecture development, most of it linked to religious aspects and according to the movement of the stars in the sky. Also, there is an influence of other pre-Hispanic cultures from Central Mexico seen in several buildings and temples. Nowadays, eight Mayan archaeological sites are a World Heritage Site by UNESCO, and half of them are in Mexico: Palenque, Calakmul, Uxmal, and Chichén Itzá.

The ancient Mayans had diverse artistic expressions. They developed pottery, and mural paintings as well, just as seen at the Temple of the Frescoes in Tulum. There are also important their works in relief lintels and the steles found at Cobá, plus the famous Kohunlich stucco masks.

The ancient Mayans established many commercial routes. First, they exchange goods between cities through the Sacbeob or white roads, and later by sea. Some historians know them as the “Phoenicians from America” since their merchant routes reach distant places such as the Mexican State of Tabasco in the Gulf of Mexico or Central America.

HOW CAN I SAVE?

By purchasing 7-20 days in advance your tour. It does not apply to combinations of two or more parks or tours.

By purchasing at least 21 days in advance your tour. It also applies on the purchase of combinations of two parks or tours.

On the purchase of combinations of three or more parks or tours.

Children from 5 to 11 years old. Kids under the age of 4 get free admission.